The Spice Pioneer is continually on the move exploring new places and discovering fabulous new flavours for you to enjoy. Join him on his exciting journey and share his adventures and amazing meal experiences. 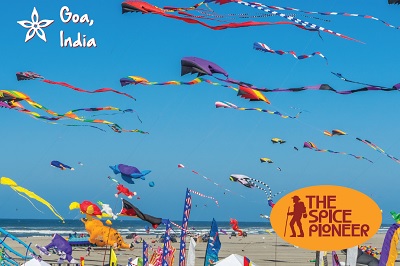 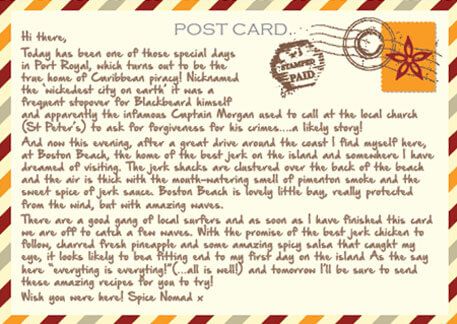 It feels as tho' I have been travelling for weeks but it has actually only been a few very exhausting days!  If only the roads were straight!  I started in the southern state of Kerala visiting cardamom plantations and one 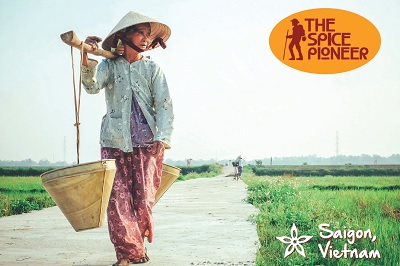 Postcard from Saigon, Vietnam Travelling in Vietnam is a feast for the senses!  Have you noticed how the country is shaped like a don ganh, the traditional bamboo pole slung over the shoulder with a basket of rice hanging from 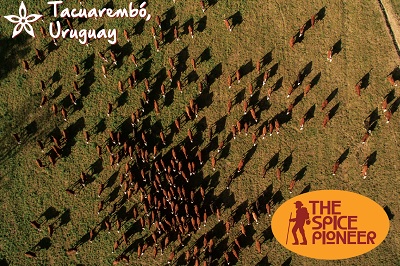 As exciting as Buenos Aries has been, I am really looking forward to exploring Uruguay.  I’d intended to travel to Montevideo but friends suggested I head inland avoiding the coastal tourist centres. Tom, an ex-jockey I’d met recently in New 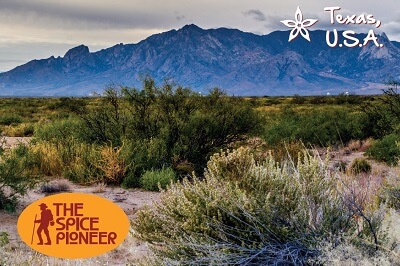 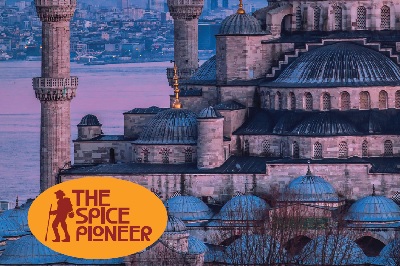 There is a saying in Turkish - ‘Greet a Turk and be sure you will eat’ – and that is exactly what I have been doing since I arrived in Istanbul. This fascinating city is one big moveable feast and 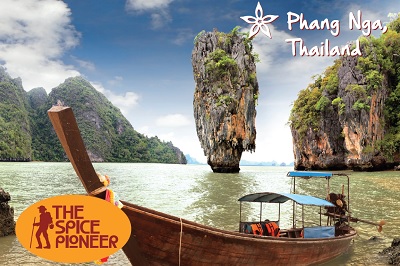 Sawadee kap!  I am leaning back on a palm tree as I write.  In Thai terms, this is really living on the edge with the constant danger of falling coconuts!  However, the view of a white sandy beach and turquoise 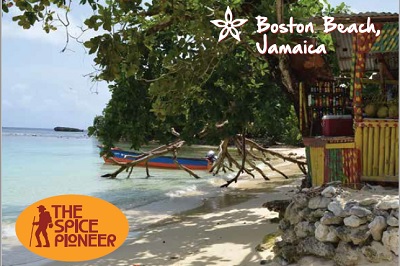 As a child I wanted, more than anything, to be a pirate and today has been a special day as it started, quite by chance, in Port Royal – the true home of Caribbean piracy!  Nicknamed the ‘wickedest city on 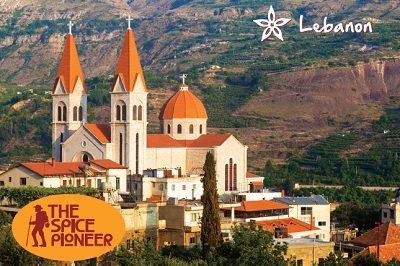 Amazingly, this little country is half the size of Wales yet a giant in the culinary world. I have explored the long thin coastline, the high mountains to some of the tiny ‘hidden’ villages and the fertile Bekaa Valley and 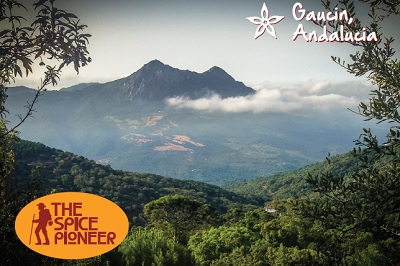 This place is special. Looking out of the window the only signs of life are the occasional whitewashed fincas dotted through the cork forest and the high Andalucian hills rising beyond them. Far below and right the sea glistens silhouetting 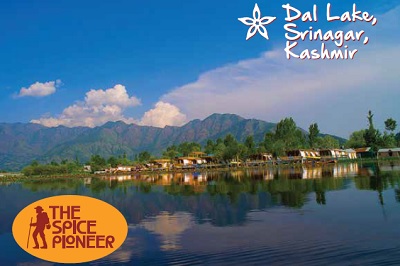 Today has been quite a change of pace.   I am beginning to understand how an ancient Mughal emperor may have felt … sitting drinking spiced green tea with almonds from a copper kettle overlooking the impossibly beautiful Dal Lake (an 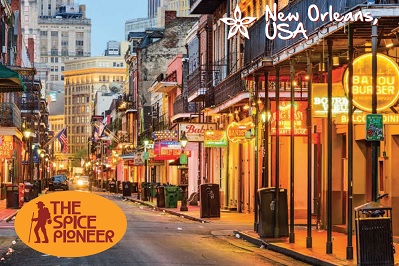 Hi from New Orleans! What a place - so animated! Tons to do, not enough time and it’s hot & humid. Cruised the Mississippi on a steamboat a couple of days ago - had great views of the city whilst 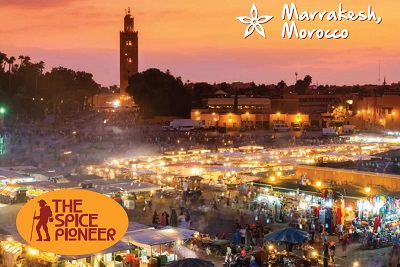 Morocco is just fascinating! Last week I was wandering through the medina of old Tangier, joking with stallholders and breathing in the pungent aromas of all the spice stalls. I even visited the infamous Café Baba (a favourite haunt of 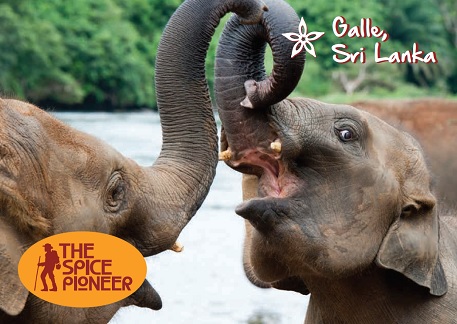 Colombo is always buzzing with excitement and, rather surprisingly, even more so just before Christmas. So on Saturday morning I walked out to the Good Market, home of the best organic produce in the entire city. The unmistakeable smell of 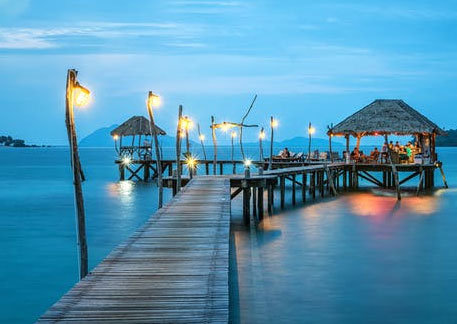 By the time you read this, I am bound to have moved on to yet another part of the world in my quest to bring you the most outstanding dishes on the planet. I am what you may call a ‘seasoned traveller’ in the literal sense! 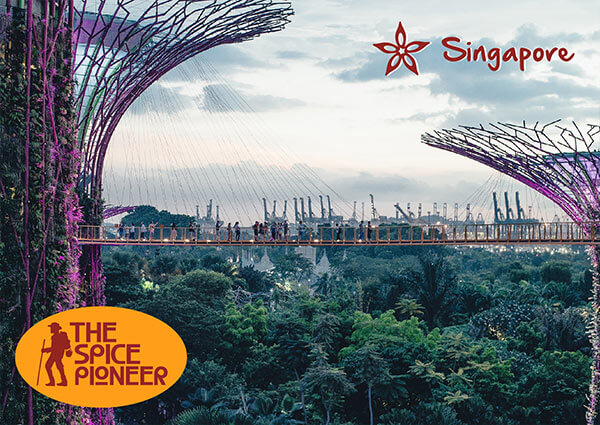 From Salvadore to Singapore

From Salvadore to Singapore From Kalamazoo to Timbuktoo I want to be your food guru. A gourmet fellow through and through From Cococabana to Indiana From Greece to Nice, Milan to Iran I'm setting out with joyful stride Pastures new 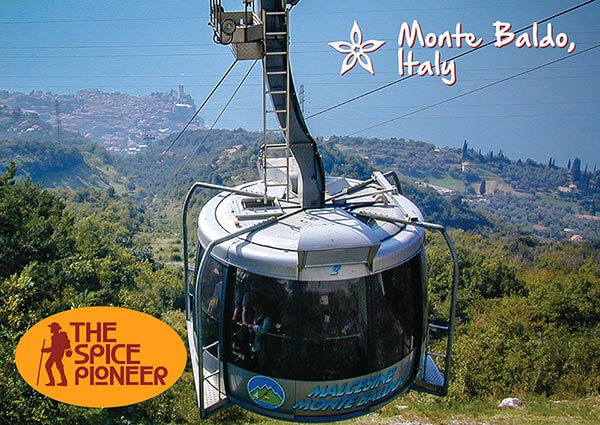 I had been thinking it was time for some serious exercise….all this eating and travelling means I seem to have spent far too much time sitting recently. I had resolved to rebalance this, so having hired a mountain bike in the village I have just taken the spectacular revolving cable car from Malcesine to the top of Monte Baldo.. 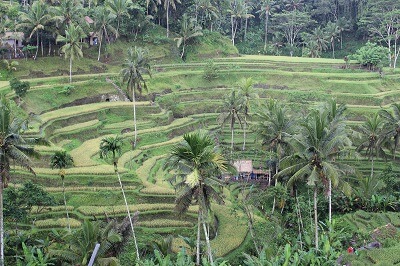 I wandered lonely as a cloudO'er fields and pasteurs hillyBut nothing could distract my mindFrom thoughts of Power Pod Chilli! Beside the lake beneath the treesIn a landscape so enduringI dream of far off MexicoAnd spices so alluring. As awesome 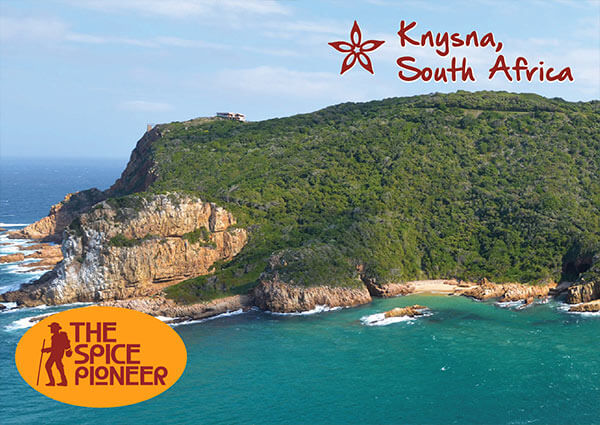 There is nothing quite like flying into Cape Town early in the morning. A hint of mist clinging to the coast, and the rising sun adding wonderfully theatrical lighting to ‘Table Mountain’