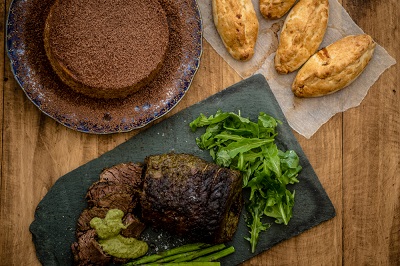 Interested in buying these boxes for a foodie friend? Check out our Gift Vouchers for the perfect present! 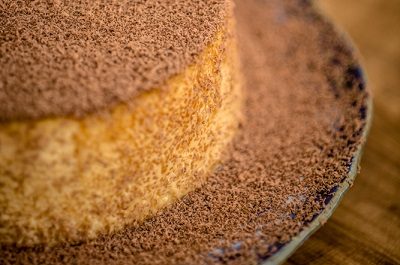 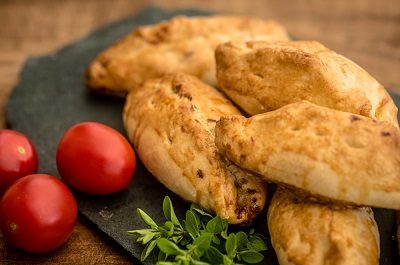 Surrounded by two South American powerhouses in Brazil and Argentina, Uruguay sometimes flies under the radar. It is the second smallest country on the South American continent after all, with just 3.5 million citizens. Despite its small size and relative lack of notoriety, the country is full of surprises. It boasts a literacy rate of 98.1% for adults, one of the highest in the world. This is thanks to the country’s provision of free, compulsory education - reflected in their 2009 decision when they became the first country in the world to provide every schoolchild with a free laptop and Wi-Fi access. They’re also ranked no.1 in South America for press freedom.

Clearly, this place has a lot going for it on closer inspection. It holds all the classic hallmarks of an undiscovered gem. With that, you can bet it’s got a cuisine that’s fascinating and criminally underrated, right? Uruguay food is a fusion of different Mediterranean influences from Spain, Italy, Portugal as well as other European countries such as the UK and Germany via various waves of immigration.

In other words, yes. In case you didn’t know, Uruguay Cuisine is phenomenal. Ahead of the curve as always, here at The Spice Pioneer we’ve put together the Uruguay food box so you can discover the secrets for yourself and share them with friends and family.

Inside the Uruguay food box, you’ll find our little pots of spices. They’re powerful, aromatic and perfectly measured. We’ve basically gone ahead and saved you the trouble of buying the individual spices and having to measure them out yourself! All you need to do is add the included spices as you cook, following the recipes provided. You’ll be easily creating incredible Uruguay Cuisine in no time. In fact, it’ll be almost as fast as the time it takes to perform the Uruguayan national anthem. Clocking in at over 5 minutes, it’s the longest in the world!

If the national anthem isn’t quite to your taste (although we do think it’s pretty catchy), we’ve also provided you with a specially curated music playlist to bring the Uruguayan vibes whilst you cook. There’s also a postcard!

Back to the food itself - on the menu we have heavenly Tuna Empanada, irresistible Chimichurri Beef and enticing Flan de Leche. Empanadas - a type of baked or fried turnover consisting of pastry and filling - are synonymous with Uruguay Cuisine. In fact, you’ll find them being served up at street food stalls all over the South American continent. We think our Chilean Alino herb blend (rosemary, saje, marjoram, thyme, tarragon, mint, oregano, lemon balm) is a real winner in our Tuna Empanadas.

For mains, another Uruguayan staple. Succulent, mouthwatering Chimichurri Beef. We’ve included a few things like the smoked salt, wild oregano and black peppercorns for the meat rub. We think the ancho chilli powder is a real winner because these chillies are so sweet, smokey and fruity in flavour. You’ll pick up on other notes of tobacco, liquorice and coffee as well as hints of plum and raisin.

Finishing things off and reflecting the European influence on Uruguay: Flan De Leche. The classic custard dessert with caramel on top. Buen provecho

There are no reviews yet.

Be the first to review “Uruguay Cuisine” Cancel reply