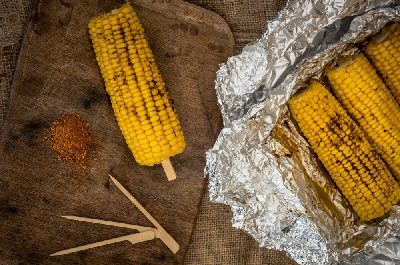 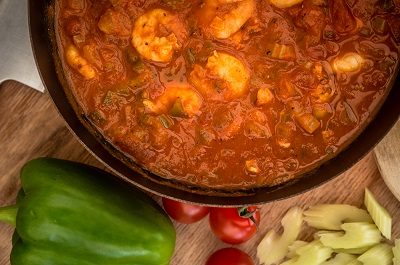 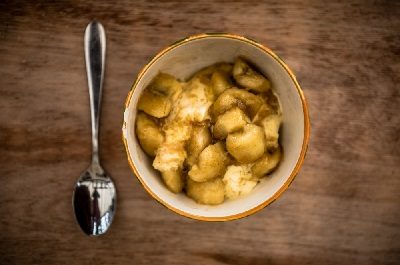 New Orleans is a place renowned for its vibrant, party-like atmosphere. On every corner, come rain or shine, they’re moving to the classic jazz and blues. It’s a distinct, unique city, unlike any other in the United States. That’s a reflection of its long history as a colonial town ruled by both the French and Spanish.

Alongside this are the many infamous New Orleans food recipes - they shape a cuisine that is perhaps the most distinctive and recognisable regional in the whole of the United States.

Unsurprisingly, these New Orleans recipes have all been heavily influenced by a blend of West African, French, Spanish, Amerindian and Haiatian practices. The unique melting pot of European settlers, West African slaves and their Creole descendants have led to some of the most mesmerizing dishes and beloved classics, including these below.

Take the powerful shrimp creole with rice for example. This is a classic creole dish with French and Spanish heritage, combining the qualities of other New Orleans food recipes such as gumbo and jambalaya. The main difference is that these creole-type dishes are typically a bit thicker and spicier than a gumbo, whilst the rice is prepared separately and used as a bed for the creole mixture, rather than cooked in the same pot as with a jambalaya.

For a bit of context - the term ‘creole’ is used to describe the population of French colonial descendants in Louisiana - particularly New Orleans. Throughout the 18th century it was these creoles - the descendants of a French and Spanish upper class - who ruled the city. Creole as a term grew over time, eventually encompassing native-born slaves of African descent, as well as free people of colour.

Traditionally, the kitchen slaves of these well-to-do creoles would have prepared these New Orleans recipes. They had an abundance of time and resources and more access to a real variety of exotic ingredients. This, combined with a wide mix of cultures that contributed to creole cooking gives us the recipes we know and love today.

The intense flavours of this particular dish and the punchy cayenne really contrast with the creamy, crunchy slaw you’ll be serving up on the side.

At the same time, Louisiana and New Orleans food recipes were also influenced heavily by cajun-style cooking. This term ‘cajun’ originates from ‘Les Acadians’ - a term used to describe French colonists who settled in the Acadia region of Canada. During ‘The Great Upheaval’, ‘Les Acadians’ were forcibly removed by the British and eventually settled a long way south in the swampy regions of Lousianna. The cajuns made use of their new environment, combining the flatlands, the nearby Gulf of Mexico, bayous and wild game available to create a truly unique and local cuisine. That’s why we’ve thrown in a classic New Orleans recipe for cajun corn.

Lastly - another classic - banana foster. This dish originated in the heart of New Orleans back in 1951. At a place called the Vieux Carré restaurant, Ella Brennan and the restaurant's chef Paul Blangé modified a dish made by Ella's mother in the Brennan family home. The combination of seductive, sweet bananas and vanilla ice cream was (unsurprisingly) a huge hit! It reflects the fact that New Orleans was a huge banana importation from South America.